When a beautiful, aspiring writer strides into the East Village bookstore where Joe Goldberg works, he does what anyone would do: he Googles the name on her credit card.

There is only one Guinevere Beck in New York City. She has a public Facebook account and Tweets incessantly, telling Joe everything he needs to know: she is simply Beck to her friends, she went to Brown University, she lives on Bank Street, and she’ll be at a bar in Brooklyn tonight—the perfect place for a “chance” meeting.

As Joe invisibly and obsessively takes control of Beck’s life, he orchestrates a series of events to ensure Beck finds herself in his waiting arms. Moving from stalker to boyfriend, Joe transforms himself into Beck’s perfect man, all while quietly removing the obstacles that stand in their way—even if it means murder

I gotta hand it to Caroline Kepnes–for a debut novel, You is very, very, well-written, especially when considering the subject matter. The narration is the best part about this book–despite the unbelievably and disturbingly sexual language that Joe uses, despite the way he blames everybody but himself for his actions and his choices, despite the cold and calculating way he makes his plans without any thought to who he is harming, there were many instances throughout the story when I forgot that he was the bad guy. I am not gonna say that I ever rooted for him or supported his thoughts, but there were times when I found myself reading the book and thinking of him as just another regular male protagonist who is madly in love with a woman who does not love him back. That is not the story here though, and Joe’s obsession with Beck was something that will probably haunt me for a long time. I also loved the unreliability of Joe’s narration. Because of the way he perceives others and the world itself, and because we are reading the story from his perspective, I often had to figure out myself what the reality really was because Joe’s reality is extremely deluded.

However, despite the strong narration, the plot was flimsy at best. Everything was too easy for Joe–from stalking Beck to being able to interfere in her life the way he did–he was able to do all of it because of the carelessness of both Beck and the other supportive characters. I truly do not mean to blame the victim, but there are certain things you know not to do no matter how screwed up you are or how safe you feel in your neighborhood, especially when you are a twenty-something adult living all by yourself. In fact, the more I think about it, the more I realize that it wasn’t really that much of a challenge for Joe to do the things that he does in this novel, because all the characters are so incredibly stupid and reckless about their own personal safety.

In fact, this book has a plot simply because the characters lack common sense and intelligence. If the characters here did not make the mistakes that they did, the plot really would not have progressed very far.

Speaking of the plot, although Joe’s narration made it really easy for me to fly through the book, halfway in to the story I became extremely bored because of how repetitive and predictable everything was. I feel like this book should have been shorter, and several chapters here should have been simply cut, because they just were not necessary. The predictability and repetitiveness of the story made it difficult for me to finish this book, because after the 50% mark, every time I picked up the book I put it down again thinking “meh I know what’s gonna happen.” And I did. There really was no element of surprise after the 50% mark.

All in all, this was a good read, but not good enough that I would recommend it to anyone.

Have you ever read a book that gave you nightmares? Or haunted you for a long time? Which one was it and what made you want to read it? 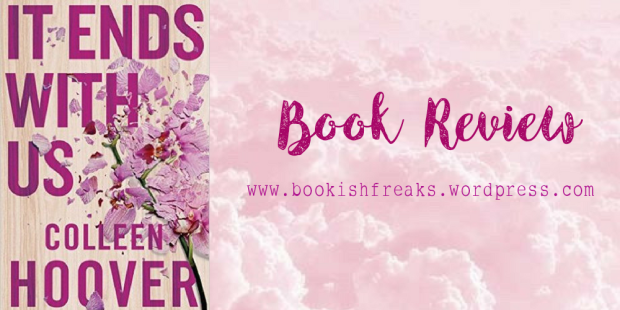 Lily hasn’t always had it easy, but that’s never stopped her from working hard for the life she wants. She’s come a long way from the small town in Maine where she grew up – she graduated from college, moved to Boston, and started her own business. So when she feels a spark with a gorgeous neurosurgeon named Ryle Kincaid, everything in Lily’s life suddenly seems almost too good to be true.

Ryle is assertive, stubborn, and maybe even a little arrogant. He’s also sensitive, brilliant, and has a total soft spot for Lily, but Ryle’s complete aversion to relationships is disturbing.

As questions about her new relationship overwhelm her, so do thoughts of Atlas Corrigan – her first love and a link to the past she left behind. He was her kindred spirit, her protector. When Atlas suddenly reappears, everything Lily has built with Ryle is threatened.

“Shouldn’t there be more distaste in our mouths for the abusers than for those who continue to love the abusers?”

It Ends With Us isn’t a book that changed me, nor is it a book that taught me things that I didn’t already know. But it is a special book, nonetheless, not just because it is incredibly well-written, has complex characters who are painfully imperfect, and a plot that is–to quote Hoover herself–brave and bold. This book is special, because this book is important.

Abusive relationships is a subject that needs to be discussed more often, especially considering that even now, though we do hate and condemn abusers, almost all of us have asked this question at least once: “Why didn’t she leave him the first time he hit her? Why did she give him a second chance? Why didn’t she walk away?”

END_OF_DOCUMENT_TOKEN_TO_BE_REPLACED

Where do I even begin?

As someone who was not at all impressed by Throne of Glass by Sarah J. Mass, I was extremely reluctant to pick up this series, especially given the fact that it received the same amount of hype that Throne of Glass did–a book I did not enjoy at all. For this reason, I had very low expectations when my best friend forced me to read ACOTAR (you know you gotta read a book when your BFF says “read this book or friendship over”).

And well…surprise, surprise, I once again have the unpopular opinion.

The first thing that I want to mention is that this book is set in an incredibly beautiful world, and the way the writer portrayed this world and made this world come to life is beyond amazing. END_OF_DOCUMENT_TOKEN_TO_BE_REPLACED

Where I name a few books that deserves a read Continue → 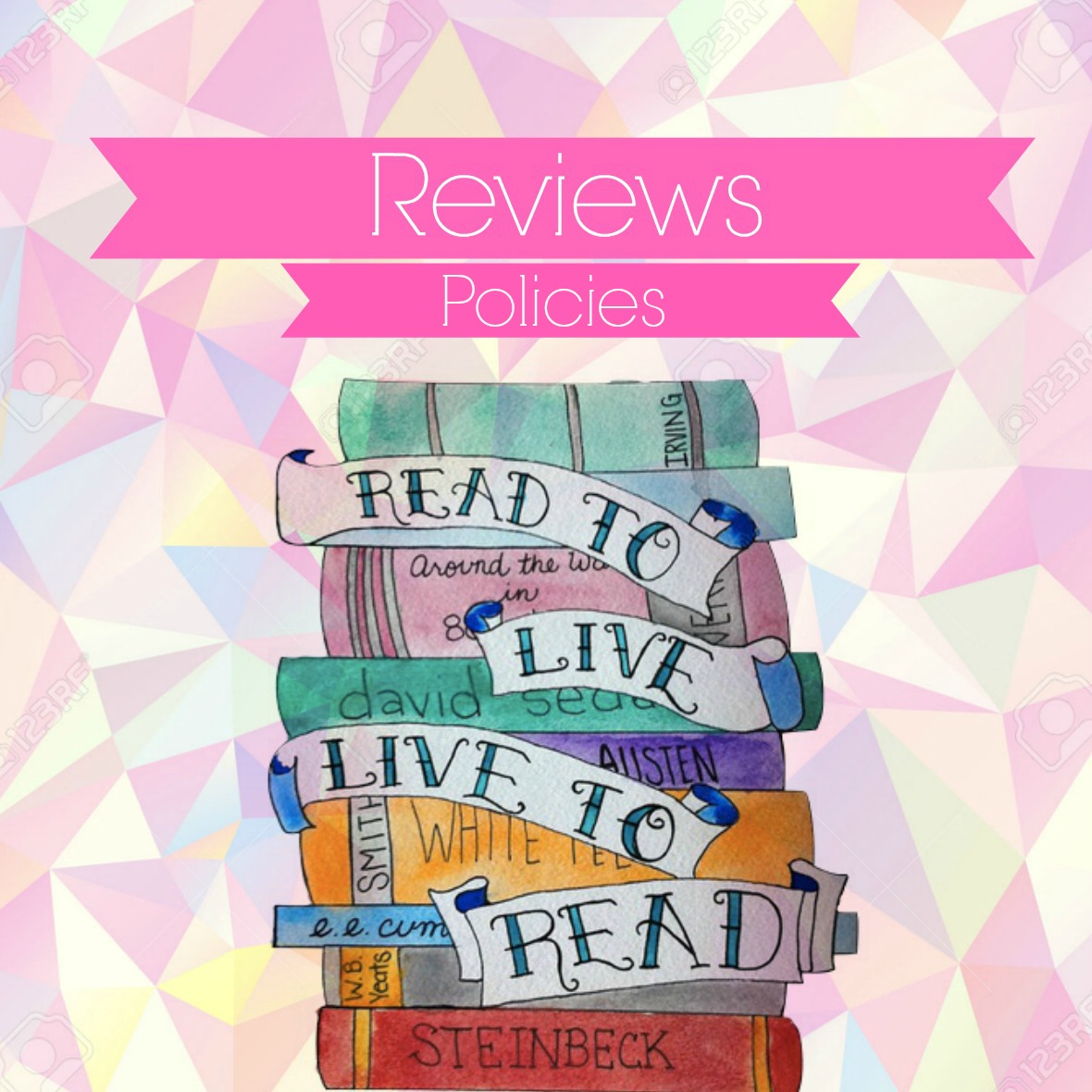 Things you need to know before requesting a review Read more →

How I Rate My Books Read more →